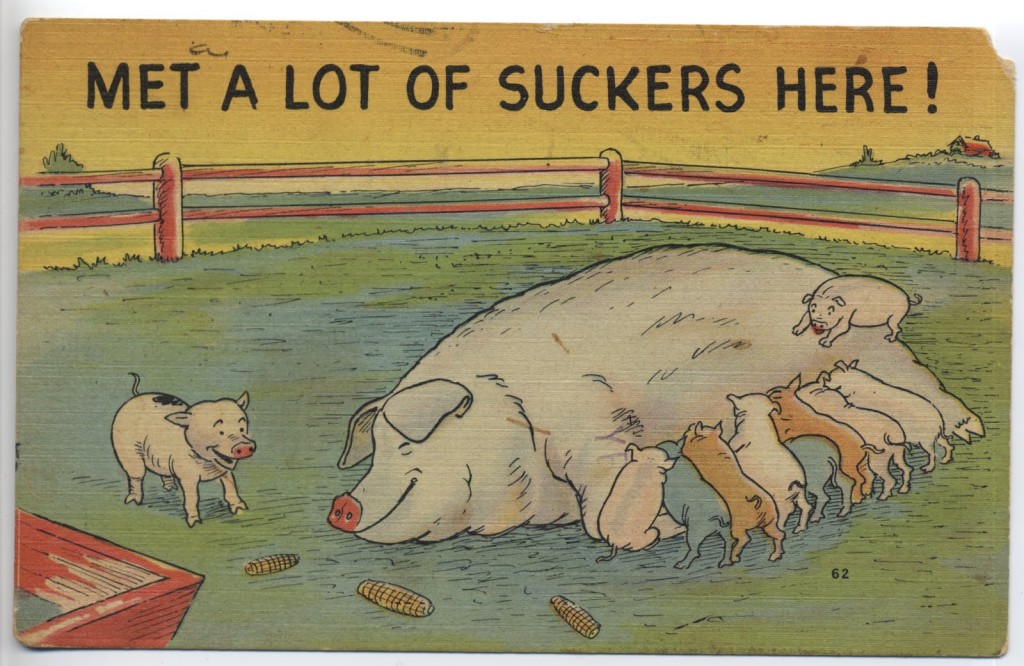 Rethinking the Common Core or “I was a satisfied pig before Twitter!”

I hate to admit it, but before Twitter I was a satisfied pig, especially in regard to the Common Core.  These new standards seemed relatively harmless and even quite promising in many ways.  However, as I began to learn more about the impact of the new Common Core State Standards, and more precisely, about the standardized testing regimes which have evolved along side them, I began to grow increasingly alarmed.  The State of Vermont has entered into the Common Core cautiously, and as a result we have avoided many of the painful lessons which have plagued the more enthusiastic early adopters, such as our colleagues across the pond in New York state.  The purpose of this blog post is to share some of the resources that have forced me to rethink the Common Core.

If you have any other resources or advocates we should be aware of (on either side of the debate), please leave your recommendations in the comments below.

And if you have not gotten on Twitter yet, do it now!  It will change your life.  But beware, it might also make you a bit more dissatisfied than you were before…

WORK IN PROGRESS – CHECK BACK FOR MORE RESOURCES SOON…

Resources critical of the Common Core and Standardized Testing

Teachers Against the Common Core

Great video of student speaking out…

Criticism from the political Right in the National Review Online

Resources in Support of the Common Core

Arguments in favor from the political Right

Six Ways the Common Core is Good For Students (NEA)