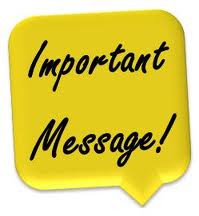 A) misogyny – This means hatred or dislike of women.

B) sexism – The belief that gender differences exist and that one gender is better than the other.

C) objectification of women – The act of seeing women as objects to be used, rather than human beings.  Slaves were objectified and dehumanized

E) homophobia – fear of gays or hatred of gays

G) materialism – a belief that material wealth will provide happiness

I) caricature – to overemphasize true realities

2) What social problem was identified in the film?  In other words, what was the main argument in the film? (10 points)

Most mainstream hip-hop music today promotes harmful stereotypes but it has not always been this way.

3) Identify 3-5 devices (methods) the filmmaker used to illustrate the problem in the film?

4) According to the film, what were the main causes of the problem?

5) In your opinion, what are 2-3 best solutions to this problem?